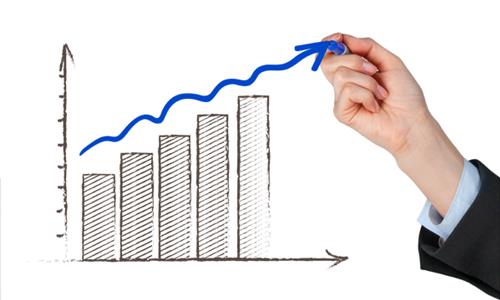 Having already surpassed pre-pandemic levels, the average rent in Canada continued to rise in October.

“The unprecedented growth in rents underway is broad-based across Canada, with most markets reporting double-digit annual rent inflation,” said Shaun Hildebrand, president of Toronto real estate research firm Urbanation, which co-released the report. “The rental market keeps getting hotter with each interest rate increase, coupled with a record-high increase in the population. The need to ramp-up rental supply has never been greater.”

A cross-country look at average rents

At a provincial level, the Atlantic provinces saw the steepest rent increases over the past year, with prices up an average of 32.2% year-over-year. That was followed by Ontario and Alberta, with rent prices rising 17% year-over-year in both provinces.

British Columbia, meanwhile, remained the province with the highest overall monthly rent at $2,433 for purpose-built condominium and apartment units, a 16% increase from last year.

The report noted that the provinces with the fastest-growing rent prices were those that also experienced the fastest rates of population growth over the past year.

At the municipal level, the following are the cities that have seen the largest year-over-year rent increases (among rental and condominium apartments) so far this year: