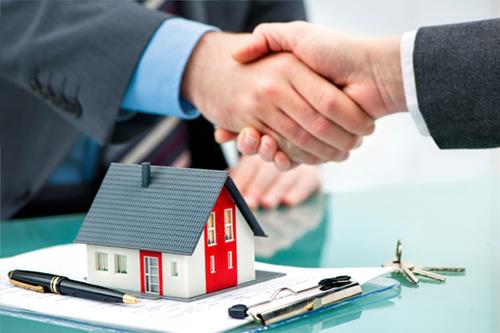 CIBC CEO Victor Dodig said he welcomes steps by regulators to address short-term pressures in the Canadian housing market, such as a recent proposal by Canada’s banking regulator to toughen so-called “stress tests” on uninsured mortgages.

“I look to our regulators to put policies in place, and we adapt to them, and they are considering changes to the stress tests that will address some of the issues,” Dodig said in an interview. “So I am supportive of everything that will create a sound, growing financial system in Canada, but will also give Canadians access to long-term stable home ownership.”

But Dodig said increasing housing supply should be a high-priority goal for the longer term.

“That’s what we really need to work toward. That means increased density in urban and suburban areas. The larger urban centres are still going to attract most of the immigration into our country. That means purpose-built housing and focusing more on rental stock,” he said.

“There is no stigma that should be attached to renting, in terms of having an occupancy in rental housing to save for a down payment to buy a house one day. We don’t have enough purpose-built housing in the rental sector.”

Dodig pointed to three factors that have combined to push Canadian house prices ever higher.

“We have to recognize that low interest rates are here today, and that’s driving part of it. But we also have to recognize there is a generational transfer of wealth going on, where new home buyers are receiving money from their parents. They are also looking at combined occupancy, where they may be renting a unit in their newly-purchased home. “

Dodig also said he believes the Canadian economy will hit an “inflection point” later this spring or summer that will shift the economic recovery into a higher gear.

Asked what the federal government can do to best support the recovery, Dodig said support for hard-hit small businesses should be a priority. He also called for a national child-care program, which he said would allow more women to participate in the economy.