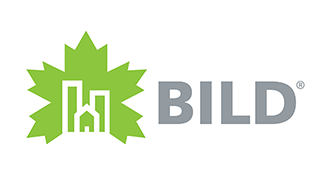 There was some better news for the new homes market in the Greater Toronto Area in April as sales jumped 123% year-over-year.

The Building Industry and Land Development Association (BILD) reports that figures from its official data source, Altus Group, reveal 3,853 new homes were sold in the GTA in the month.

“Both builders and buyers stepped up their game in the new condominium apartment market in April,” said Patricia Arsenault, Altus Group’s Executive Vice President, Data Solutions. “The number of units in new projects launched, and the number of sales, were well above the April average of the past 10 years. While it is still too early to call the market as being on the upswing, the stronger showing in April is encouraging.”

There was a slight moderation of benchmark prices for both single-family and condo apartment groups compared to March.

“The last two months have seen stronger new home and condominium sales in the GTA after a sub-par April in 2018,” said David Wilkes, BILD President & CEO. “There seems to be a resiliency in the market as new home buyers are coming off the sidelines.”