How much does the average Canadian family earn? 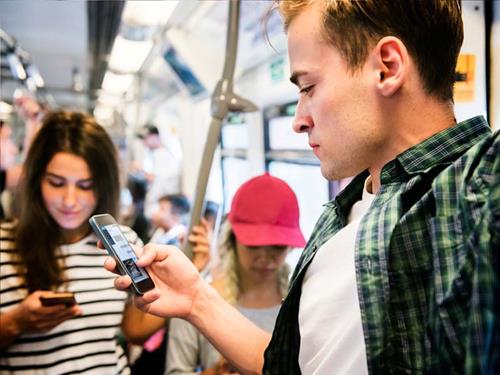 The median after-tax Canadian income for families and unattached individuals barely moved in 2018 compared to 2017 according to newly released data.

The highest earners were in Alberta where the median for unattached individuals and families was $72,700, while those in Nova Scotia were bottom of the league with $52,200. 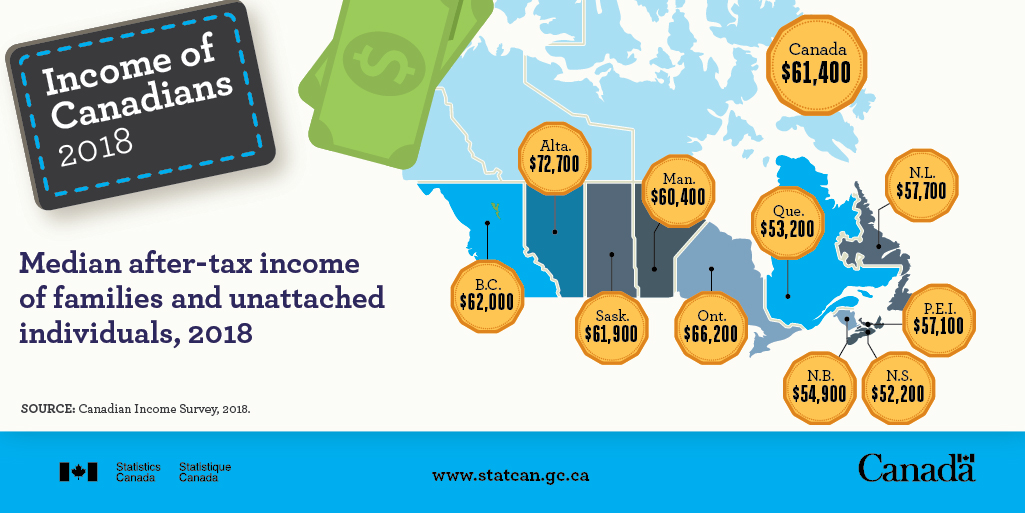 The survey found that over 1 million Canadians have been lifted out of poverty since 2015, and that the poverty rate in Canada continues its downward trend. More Canadians joined the middle class.

"The Government of Canada is committed to growing the middle class and helping those working hard to join it. Today's announcement is further proof that our plan is working. However, we know there is much more to do. That is why we will keep working hard to reduce poverty and make sure that every Canadian has a real and fair chance to succeed,” said Ahmed Hussen, the Canadian government’s Minister of Families, Children and Social Development.