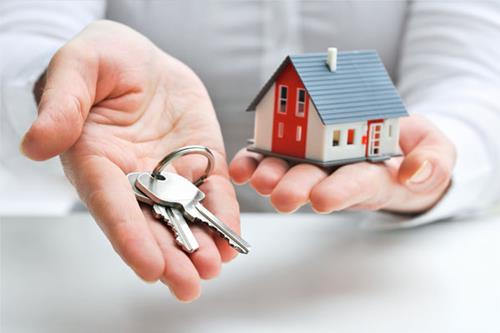 In a release Thursday, the Office of the Superintendent of Financial Institutions said the new qualifying rate for an uninsured mortgage – where borrowers have at least a 20% down payment – will rise to either the mortgage contract rate plus 200 basis points or 5.25%, whichever is higher.

The confirmation comes after OSFI reviewed submissions on the plan to raise the bar on the stress test, which it first proposed in April.

Currently, the stress test is set at the mortgage rate plus 200 basis points – or two percentage points – or the Bank of Canada’s five-year rate, which currently sits at 4.79%, whichever is higher.

In a release, OSFI Assistant Superintendent of Regulation Ben Gully said the decision to impose the more stringent conditions would help tamp down any financial risk stemming from the housing sector.

“In a complicated and sometimes volatile housing market, the need for sound mortgage underwriting cannot be underestimated,” he said.

“The rate in place as of June 01, 2021 will help support financial resilience should economic circumstances change, while our commitment to review the qualifying rate at least annually will contribute to continued confidence in the Canadian financial system.”

As part of the new framework, OSFI announced it will launch a process to review the qualifying rate at least once a year, in December. OSFI said that timing would allow it to adjust regulatory conditions well ahead of the busy spring selling season.

An early version of the stress test was first put in place in 2016 as regulators looked to gird against potential hits to financial stability due to the housing market. OSFI then announced plans to review the conditions of the stress test in January 2020 before shelving its consultations in March of last year due to the uncertainty over how the pandemic would impact the Canadian housing market.