Surge in uninsured mortgages 'no coincidence' 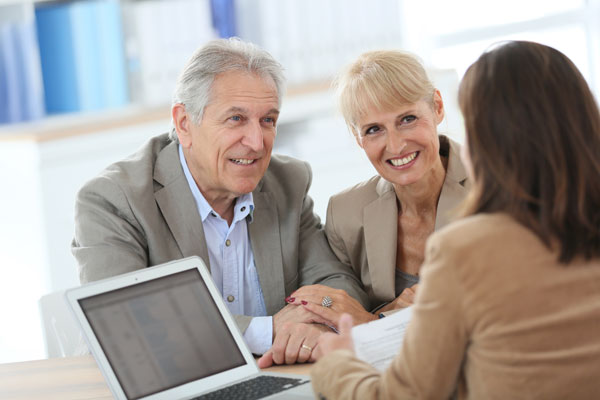 In spite of what Shane Bruce called a staid year for real estate and mortgages, he’s noticed a spike in uninsured mortgages recently, and he’s not surprised.

The founder of the ACME Group of Companies says consumers are rushing to refinance their mortgages before the new mortgage underwriting rules kick in at the beginning of next year.

“We’ve noticed a spike in the last 60 days,” said Bruce. “I think B20 is having an effect. Anyone considering a refinance, who knows the mortgage rules, is acting sooner rather than later. Is it directly related to the pending rules? I can’t be certain, but to me, it’s no coincidence.”

Consumers looking to consolidate debt currently have more buying power than they will next month.

“If somebody was to refinance at the time of mortgage maturity, a lot of them wait for that because there’s no penalty and they can change institutions, so the people acting now really want to pay off debt,” continued Bruce.
“They’re thinking, ‘If I don’t do it now, I may not qualify next year.’ Generally, they would have waited until the renewal date.”

There isn’t a flurry of activity Canada-wide, though. Gord McCallum, president of First Foundation, says educated borrowers are calling, and he is trying to get them submitted, but it’s mostly been tempered.

“Where affordability is already tough, you’re going to see more demand moving forward because it will be that much tougher,” he said. “[In Edmonton] we’re two percentage points below the 20-year average for affordability, so it’s more affordable here than ever. It’s the nature of higher incomes that have stayed relatively high, so we’re kind of on a little island out here, it seems.”

Kyra Wong, district vice president at Manulife, says there’s palpable fear in the marketplace and she’s noticed a surge in refinances because people are afraid of how the new rules will impact them in 2018.

“If you could qualify for a $500,000 mortgage today, that will drop to roughly $400,000 in the New Year, so what’s happening now is people are trying to refinance mortgages so they could qualify to get more equity out of their homes,” she said. “They can get more equity out now than they will be in the New Year because in 2018 they’ll have to qualify at a higher interest rate.”

Wong added that the two groups of people who will be most affected are the ones who have more than 20% down payments and those looking to refinance.

“I refinanced one of my own personal mortgages for the same reason,” said Wong. “Interest rates are still low but the future seems a bit uncertain. It’s better to just get in and deal with things now when you have a better sense of where things are.”