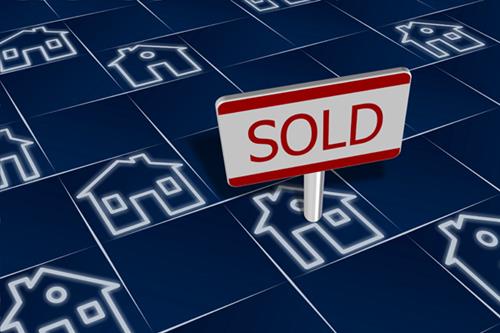 Canada’s uninsured mortgage market reached an eight-year high in January as government steps to reduce taxpayer exposure to the housing market gain traction, according to data from the country’s banking regulator.

Uninsured mortgages have taken an increasing share of the nation’s housing loans since 2012 as the government moved to reduce the chances of the kind of taxpayer-funded bank bailouts that happened after the U.S. housing crash a decade ago.

Still, the slowdown of residential mortgage volumes continues, with banks posting a 5.3 percent increase from January 2017, down from a recent high of 6.6 percent in May, the data show. The trend reflects the sentiments of executives of Canada’s Big Six banks, who commented on a cooling mortgage market in recent weeks after reporting earnings results for the first quarter.

“The slowdown in mortgage growth has been evident since the middle of last year, reflecting the impact of prior policy measures, as well as three interest rate hikes by the Bank of Canada," DBRS Ltd. said in a March 19 note.

In January, OSFI made it more difficult for those with more than a 20 percent down payment to qualify for loans. The measures, known as B-20 guidelines, requires borrowers to qualify at the greater of the Bank of Canada’s five-year benchmark rate or 2 percentage points higher than the offered mortgage rate. Prospective borrowers have increasingly been turning to alternative lenders to qualify. 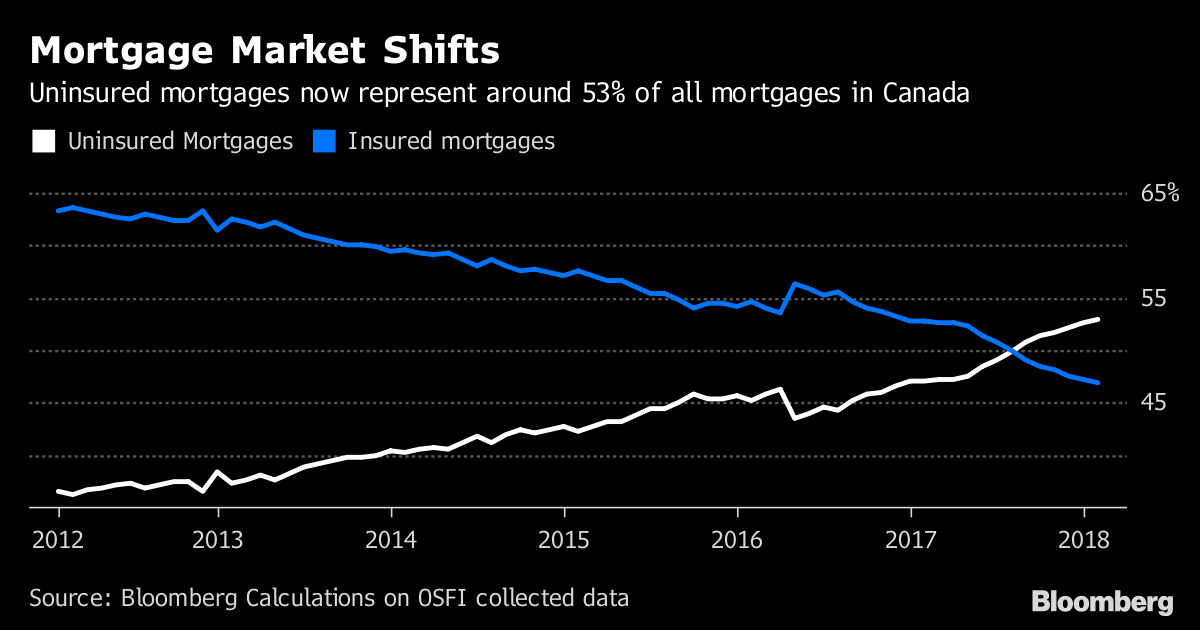 "With new mortgage rules taking effect on January 1, home sales have showcased two straight months of declines," Barclays Plc analyst John Aiken said in a March 16 note to clients. “While stronger home sales at the end of 2017 could still buoy mortgage growth in the second quarter, we anticipate new mortgage origination volume could be tested in the back half of the year."